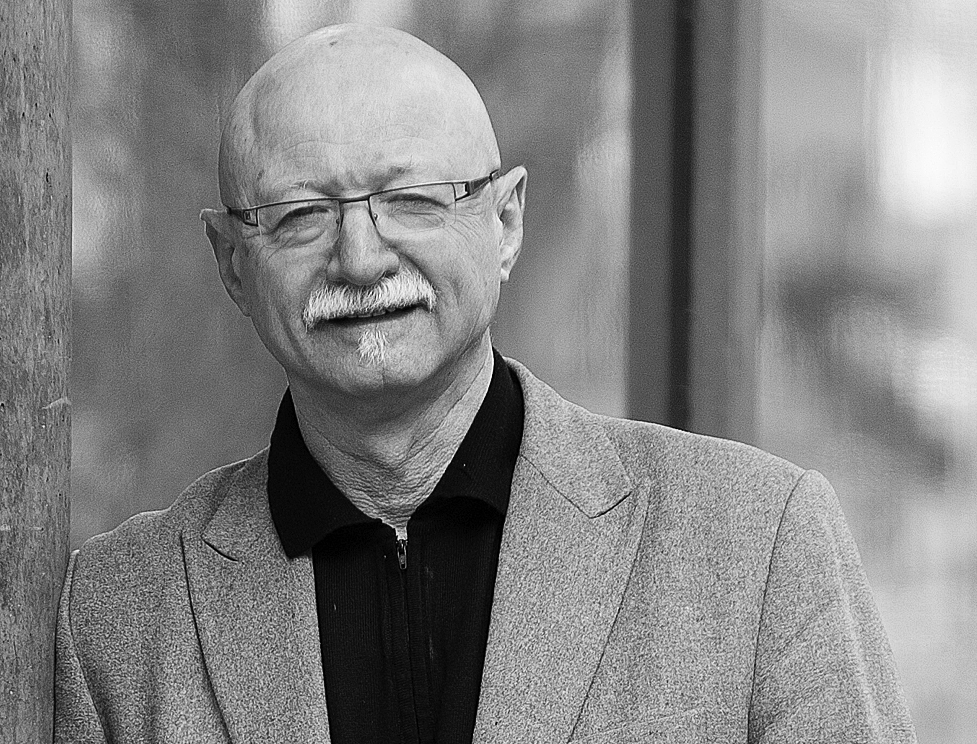 An independent curator and art critic, Ami Barak lives and works in Paris. He has launched numerous exhibitions and projects in France and elsewhere throughout the world. The most recent of these include Art for the World [the Expo] – the City of Forking Paths, at the World Expo Shanghai (2010); Performing History, at the Romanian pavilion of the 54th Venice Biennale (2011); the retrospective I am also… Douglas Gordon, at the Tel Aviv Museum of Art (2013); Taryn Simon: Rear Views, A Star-Forming Nebula, and the Office of Foreign Propaganda, at the Jeu de Paume, Paris (2015); Julião Sarmento: la chose, même – the real thing, at the Fondation Calouste Gulbenkian, Paris (2016); and Peter Kogler: Next, at the ING Art Center, Brussels (2016). He also curated the Nuit blanche in Paris (2003 and 2004) and Toronto (2013) and served as president of the International Association of Contemporary Art Curators – IKT (2002 to 2005). Artistic director of the 2016 Salon de Montrouge, he also teaches a master’s degree program in curatorial practice at the Université de Paris I Panthéon-Sorbonne.

For MOMENTA I Biennale de l’image 2017, he intends to explore the concept of photographic evidence in all its guises. Although the camera sees better than the eye, it is the artist who, in the final analysis, imposes on the image of the world his or her own point of view, intuition, and even disenchantment.