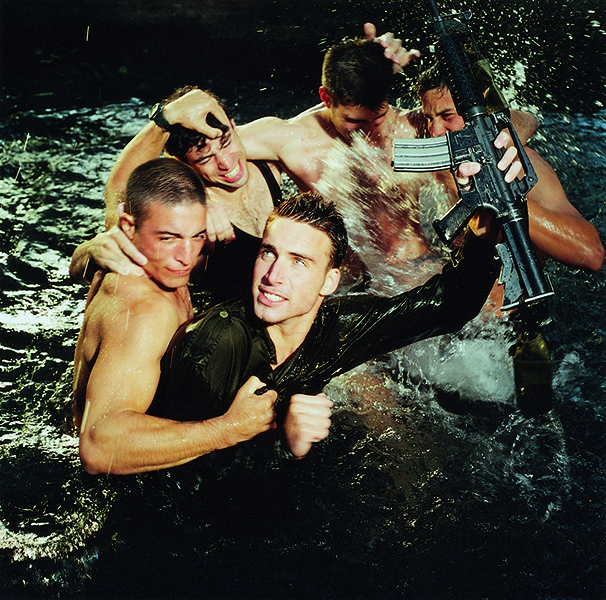 Since his graduation from the Bazalel Academy of Art and Design in Jerusalem, Adi Nes has been exploring some of the crucial issues of Israeli existence. Nes’s first staged photographs, The Soldiers series, illuminate the spectrum of masculine identity, conveying homoerotic associations while investigating the mythology of one of Israel’s bedrock institutions—its army. His later works study the civilian sphere, focusing on life in peripheral cities. Invoking memories of his adolescence and childhood, he is able to confront his personal history with the classical mythology of Israel. Adi Nes’s photographs have been presented in various exhibitions around the world. In the past year, an extensive one-person show, Adi Nes: Photographs, was exhibited in major museums and art spaces in the United States.