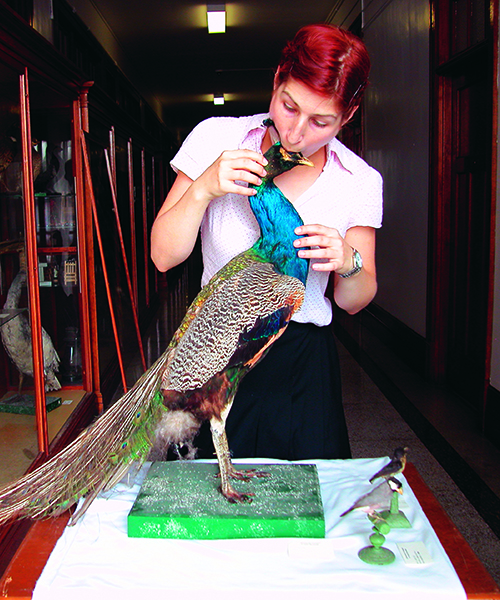 Diane Borsato’s public performances can be divided between discreet interventions and eccentric experiments. Sometimes a camera is the only witness. In How to Eat Light, Borsato’s actions are examined through combinations of photographic image and text. Her surprising, often whimsical ideas parody notions of performance, authority, and evidence. Her texts breach the divide between public and private. Borsato’s photographic imagery enables the spectator to reimagine those fleeting actions, to participate vicariously, and to reconsider their meanings beyond the performative.

Diane Borsato has enacted public performances, relational projects, and discreet interventions across Canada and internationally. Her numerous perfor- mances and photographic exhibitions include How to Make a Sculpture in an Emergency (Skol, Montreal); The Twitching Project (Musée National des Beaux-Arts du Québec); Warm Things to Chew for the Dead (Gallery TPW and Contact 2004, Toronto); and How a Dead Hare Explains Pictures (Museum of Contemporary Canadian Art, Toronto). Borsato received a Master’s degree in fine arts from Concordia University and a Master’s degree in Performance Studies from New York University. She is assistant professor of Interdisciplinary Studio at Brock University in St. Catharines, Ontario.

Diane Borsato, Artifacts in My Mouth (2003). Detail. Courtesy of the artist