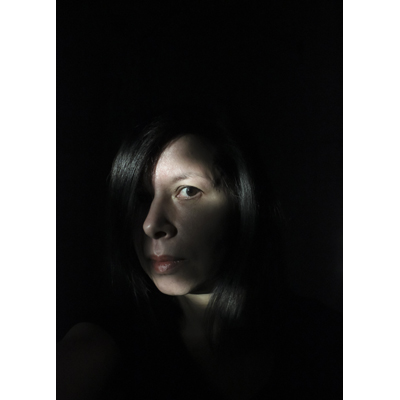 Isabelle Le Minh’s work is continually fuelled by references to the history of visual culture. In her Tous décavés (2015) project, specifically conceived for Le Mois de la Photo à Montréal, she develops the subject of identification techniques, from the physiognomic atlases and fingerprint files that began to appear in the 19th century to today’s most sophisticated facial-recognition systems. Along the way, we find homages to and parodies of pioneering criminologists, such as Alphonse Bertillon and Rudolphe Archibald Reiss, and artists, such as Yves Klein and François Morellet. Thus, forensic imaging and pictorial art intersect. The result raises questions, sometimes with a dose of humour or even a degree of cynicism, about the countless traces of our identity that we supply when we visit a Web site or operate a touch screen. The background also offers a critique of the obsession with security since 9/11 and the subsequent frenzy to create biometric data banks.

Le Minh borrows the title of her show from Bertillon, the inventor of forensic anthropometry. In his Manuel du portrait parlé, Bertillon employs the phrase “Décavés, tracez ça” as a mnemonic aid for remembering the abbreviations used to describe the shape of the human ear. D.K.V. (derived from Deq. car. vex) designated an album containing hundreds of portraits of criminals.

Under this conceptual umbrella, Le Minh brings together several series: Portraits soufflés, After Alphonse Bertillon; Digitométrie, After Yves Klein; Scaring from the Square, After François Morellet; and a sound installation featuring the code devised by Reiss to transmit facial descriptions by telegraph, a forerunner of IT binary code.

Isabelle Le Minh was born in 1965 in Schötmar; she lives and works in Caen and holds a degree from the École Nationale Supérieure de la Photographie d’Arles. She has exhibited her work at Choices Collectors Weekend (2015), the Société Française de Photographie (2014), the Centre Photographique d’Île-de-France (2014), the Musée des Beaux-Arts de Mulhouse (2013), Paris Photo (2012), the 55th Salon d’art contemporain de Montrouge (2010), and the Municipal Museum of Contemporary Art in Gent (2009). She has also curated many projects, both in France and in Canada, including at the Galerie Christophe Gaillard in Paris (2012) and at the École Régionale des Beaux-Arts de Rouen (2006). Le Minh was nominated for the Nièpce Prize in 2014 and has received several other distinctions, among them the Bourse de mécénat from the Fondation Nationale des Arts Graphiques et Plastiques in 2013 and the Trafik de photographie plasticienne prize in 2003. She is represented by Galerie Christophe Gaillard in Paris.

This exhibition is presented with the support of the Service de Coopération et d’Action Culturelle of the Consulat général de France à Québec, and of the Institut français. 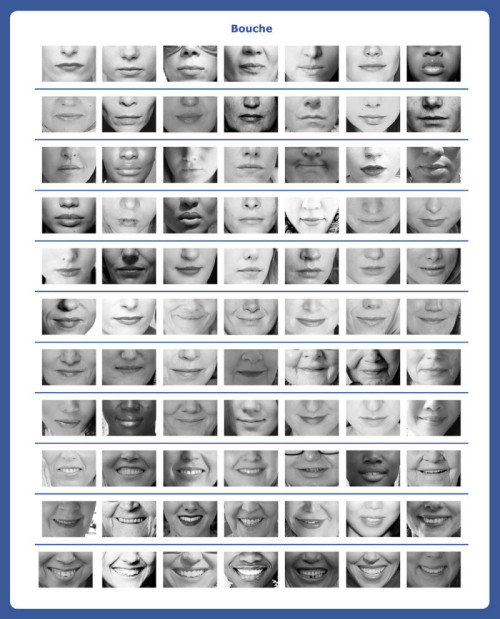