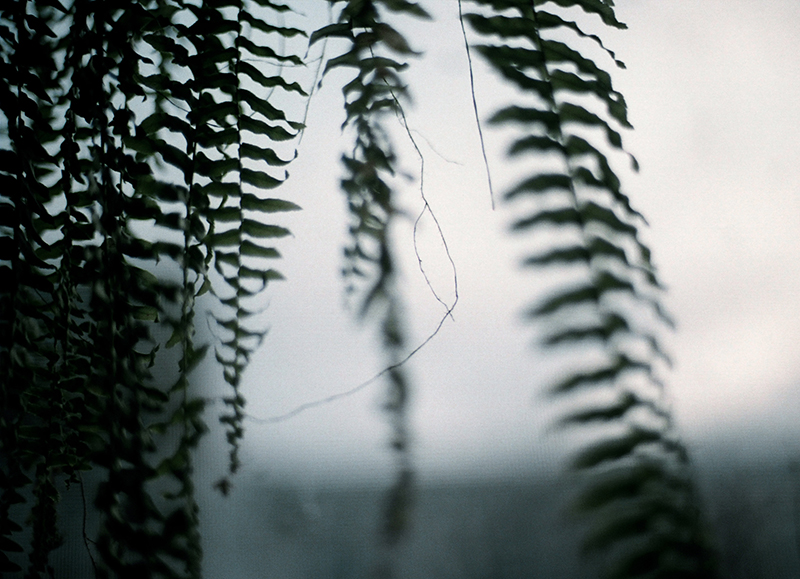 Specially produced for Le Mois de la Photo à Montréal and presented in what was formerly a church, Murmures (2007) is a five-projection multimedia immersive installation. Functioning like a database, a multiplicity of images is randomly redistributed throughout the space, giving rise to completely unscripted narrative and temporal relationships. Infinitely changeable and rearrangeable, this flux of images evokes the discontinuous and fluid

Josée Pedneault began exhibiting her video and photography in Canada and Europe in 2000. Her work is essentially an ongoing exploration of everyday objects and situations: a curtain drawn across a window in the early morning; a snow-swept country road, the leaves of a poplar in spring. During the installation Le désordre des jours (2005), more than 200 images were presented in video screenings, along with over 100 audio clips.The diversity of Pedneault’s subjects and the approximate way in which she frames her pictures evoke the snapshot aesthetics of a Nan Goldin or Martin Parr. Here, though, the crux of the work resides in the imposing sequence spread over three walls. While Pedneault makes no formal connection between these images, their proximity in space and time encourages visitors to reflect on the narrative strands tying them together. In Murmures (2007), an equally diverse collection of images was incorporated into a computerized database programmed to randomly project them on the walls of the old Saint Thomas Aquinas Church in Saint-Henri.The snapshots were thus projected in an architectural context embodying the religious past of the Montreal parish and the conversion of its church into an auction hall.The visuals of this piece, the context of the exhibition and the singularity of visitors’ impressions formed numerous, constantly changing narrative adventures.

CORRECTION TO THE PROGRAM:
OPEN TO THE PUBLIC FROM SEPTEMBER 15, 2007, WEDNESDAY TO SUNDAY FROM 12 PM TO 5 PM