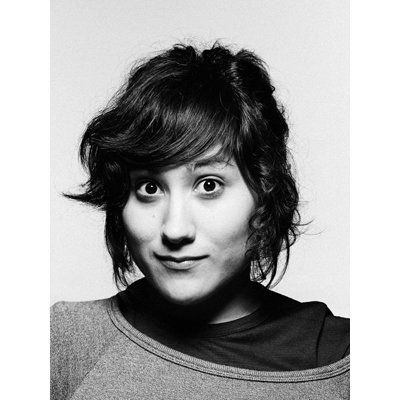 Laia Abril is documenting eating disorders, such as bulimia and anorexia, to analyze the tyranny of politics of the image and social pressures on the appearance of ado- lescents and adults. Thinspiration (2011–15) denounces the disturbing fact that anorexia is becoming a “lifestyle” and takes us on a journey through the nature of obsessive craving to the brink of self-destruction. It also, to some extent, recaps the anxieties of modernity and consequent desires for redemption when the human is reinserted into the germinating água viva (stream of life) that impassioned Clarice Lispector: “I walk to the limit of my great dream. I see the fury of the visceral impulses: tortured viscera guide me.” The best struggle is one fought without hope.

Contemplating the anorexic community’s blogs, in which teenagers share selfies showing off their emaciated bodies, Abril questions whether photographs help them develop a greater awareness of the reality, or whether the camera has become just one more stratagem for controlling their bodies and perpetuating the distortion of their self-images. Does photography constitute a form of therapy or does it serve to worsen their disease? As a reaction, the artist explains, “I decided to look for an answer by retaking their self-portraits with the intention of establishing a conver- sation between their camera and mine . . . placing my tripod in front of the computer in such a way that, when you look through the lens, it’s only me and them. . . . They pose provocatively, narcissistically. The images that I captured are the visual response to the link between obsession and self-destruction.”

Laia Abril was born in 1986; she lives and works in Barcelona. Her works have been exhibited in many galleries and festivals: Ivorypress in Madrid (2015), PhotoEspaña in Madrid (2014), the Musée de l’Elysée in Lausanne (2014), the Lodz Fotofestiwal (2013), Arts Santa Mònica in Barcelona (2013), Fotomuseum Winterthur (2012), the Sarajevo Winter Festival (2012), the Lumix Festival in Hanover (2012), the New York Photo Festival (2011), Studio la Città in Verona (2010), and Caja Madrid (2010). She has received several awards and distinctions, including the CENTER Choice Award (2013) and the Benneton Fabrica artist residency (2013). She was nominated for the Joop Swart Masterclass and for the FOAM Paul Huf Award. Her book The Epilogue was shortlisted for the Paris Photo–Aperture Foundation PhotoBook Awards 2014. She is represented by INSTITUTE in Los Angeles and Bath. 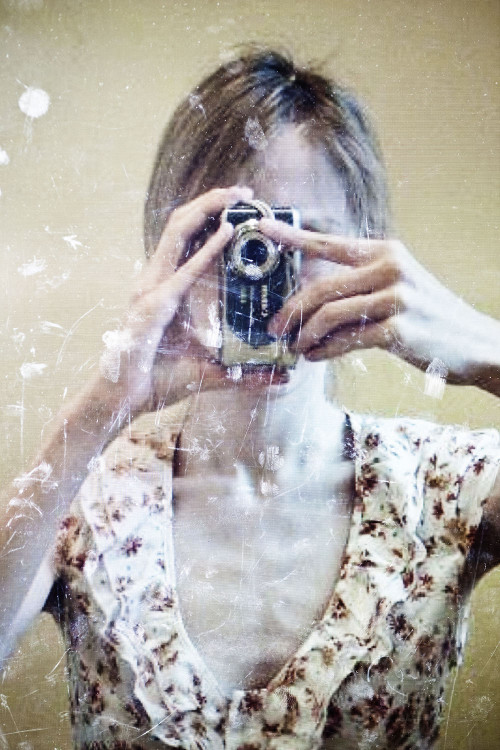