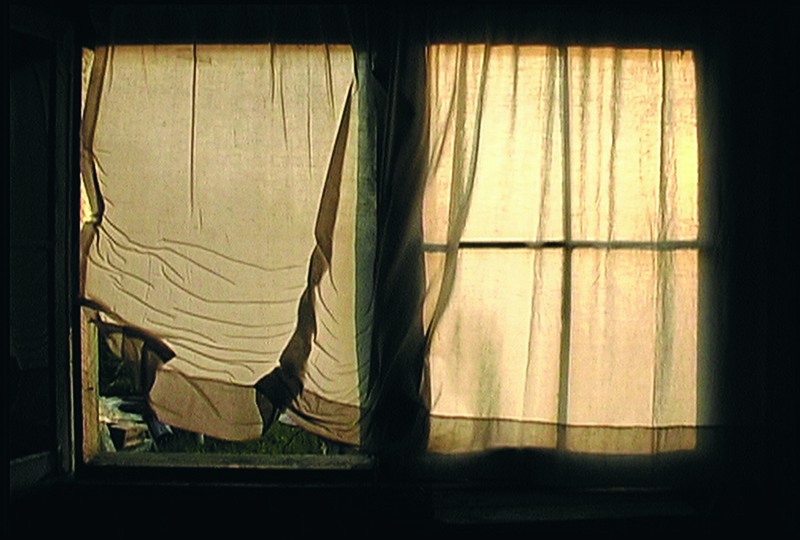 Michael Snow: Windows presents the work of one of Canada’s most distinguished visual artists. The exhibition includes drawing, sculpture, photography, mixed media, and video “window-works” from 1955 to the present. Recent works include Powers of Two, a monumental photographic transparency, Parked, and two video projections, Souffle solaire and WVLNT Wavelength for Those Who Don’t Have the Time.

WVLNT Wavelength for Those Who Don’t Have the Time is being premiered in Montreal as a continuous gallery projection. The event is much anticipated by lovers of cinema and contemporary media art. Snow made WVLNT by dividing his groundbreaking experimental film Wavelength into three fifteen-minute segments which he layers in the new work. Surprising conditions of time, space, light, sound, and even “plot” emerge in the process.

French critic and curator Raymond Bellour will consider this work in an evening lecture to be given on September 22, 2005 at UQAM under the joint auspices of Le Mois de la Photo à Montréal and the UQAM programme ICI. Dr Bellour’s participation in the festival is made possible by the Consulat général de France à Québec. On the lunch hour of the same day, September 21, 2005 ICI presents Michael Snow in a tour of his exhibition at the Galerie de l’UQAM. An extraordinary confluence of images and ideas, not to be missed!