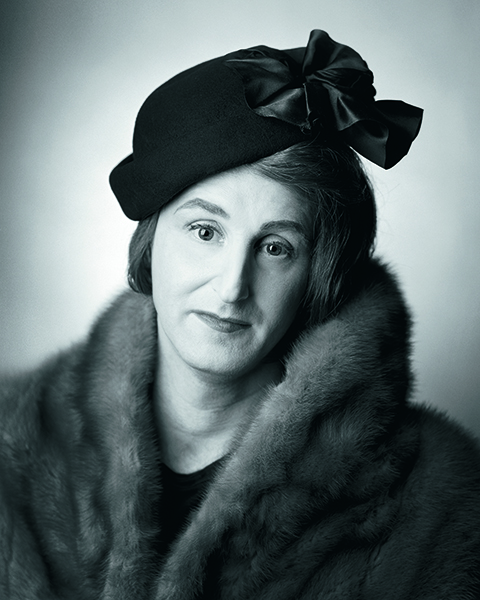 In novels, plays, and movies, the switch – one person assuming another’s identity – is a reliable comic turn. The photographic work assembled in Trading Places seems at first glance to be very playful. On closer examination, the critical edges begin to show.

Rafael Goldchain’s Familial Ground is a photographic attempt to create a family album from the lost or fragmented history of a family exterminated or scattered during the Second World War. In a theatrical and photographic tour-de-force, Goldchain plays all the parts, informed by family legend as well as painstaking research.

The compelling characters encountered in Trading Places invite us to consider the social, racial, and psychological theatres of everyday life.

Rafael Goldchain, born in Chile, now lives in Toronto. He has exhibited across Canada and internationally. In 1989 Goldchain received the Duke and Duchess of York Award in Photography from the Canada Council. His work is in major collections, including the Bibliothèque Nationale, France; the Canadian Museum of Contemporary Photography, Ottawa; the Museum of Contemporary Canadian Art, Toronto; the Museum of Modern Art, New York; the Houston Museum of Fine Arts; and the Museum of Photographic Arts, San Diego. Goldchain received an MFA from York University. He teaches photography and digital art at Sheridan Institute of Technology and Advanced Learning.