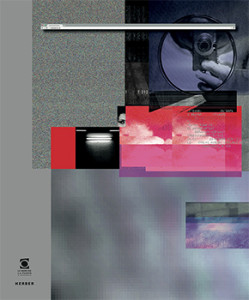 For its 14th edition, Le Mois de la Photo à Montréal has produced a major reference book, edited by Joan Fontcuberta and illustrated with the works of the 29 artists exhibited in the biennial. In addition, leading experts in the field critically investigate the post-photographic condition, exploring communication and transmission of visual data in cyberspace, the boundaries of virtual reality, as well as the Internet as a new public space in which the proliferation of images reflect and shape the world. This publication challenges us to re-examine what photography is today.

The post-photographic era is characterized by the massification of images and by their circulation and availability online. Digital technology not only provokes ontological fractures in photography but also engenders profound changes in its social and functional values. Thus post-photographic visual culture is shaken, on the one hand, by aggressive challenging of the notion of authorship and, on the other, by the legitimation of appropriationist practices. In this new context, The Post-Photographic Condition invites us to question the nature of creation and the scope of artisticity.

RETAIL OUTLETS
– on our website
– at our office (Monday to Friday, 9 am to 5 pm / cash only)
– in bookstores 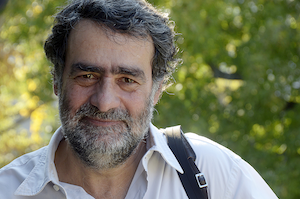 Over almost four decades of prolific dedication to photography, Joan Fontcuberta (born in Barcelona in 1955) has developed an artistic and theoretical practice, which focuses on the conflicts between nature, technology and truth. He has written a dozen books about aspects of the history, aesthetics and epistemology of photography. He has curated international exhibitions, including Fotografia 2.0 (Círculo de Bellas Artes, PhotoEspaña, Madrid, 2014), Artwork as Collection (FotoColectania, Barcelona, 2013), From Here On (Les Rencontres d’Arles, 2011), and Idas & Chaos. Trends in Spanish Photography 1920–1945 (International Center of Photography, New York, 1987). In 1982, he co-founded the biennial photography festival Primavera Fotogràfica in Barcelona, and in 1996 he was appointed artistic director of the Arles Rencontres Internationales de la Photographie. Since 2008, he has been president of the Visual Artists Association in Catalonia. He has had solo exhibitions at the Museum of Modern Art in New York and the Chicago Art Institute, among others, and his works are featured in a number of institutional collections, including at the Metropolitan Museum of Art in New York, the National Gallery of Canada in Ottawa, and the Centre Georges-Pompidou in Paris. In 2013, he received the Hasselblad Foundation Award. 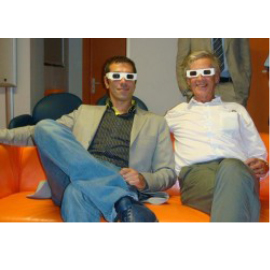 Derrick de Kerckhove (above right) is Emeritus Professor in the Faculty of Sociology at the University Federico II in Naples and at the University of Toronto, where he was director of the McLuhan Program in Culture and Technology (1983–2008) and a professor in the Department of French. He is presently research director of the Interdisciplinary Internet Institute (IN3) at Universitat Oberta de Catalunya in Barcelona. His fields of research include psychotechnology, neuro-cultural research, and art and communication technologies. He is the author of The Skin of Culture (Somerville, 1995) and Connected Intelligence (Somerville, 1997), among others. His latest book, The Point of Being (Cambridge Scholars Press, 2014), in collaboration with Cristina Miranda, is a collection of essays on the changing sensibility of cultures under digital conditions. Based in Rome, de Kerckhove is scientific director of the monthly journal Media Duemila. 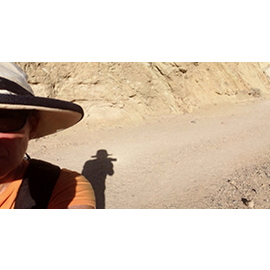 Suzanne Paquet is an associate professor in the Department of History of Art and Cinematographic Studies at the Université de Montréal. Her principal teaching subjects are photographic studies and the sociology of art; she is also interested in spatial art: environmental and land art, landscape, architecture, and urbanism. For several years, she has been conducting research related to the circulation of images and the inscription of certain types of art in the production of contemporary spaces. She is a member of the Mediatopias research team at McGill University. She is the author of Le paysage façonné. Les territoires postindustriels, l’art et l’usage (Presses de l’Université Laval, 2009). More recently, she edited Errances photographiques. Mobilité et intermédialité (Presses de l’Université de Montréal, 2014) and, with Guy Mercier, Le Paysage entre art et politique (Presses de l’Université Laval, 2013). / artetsite.net 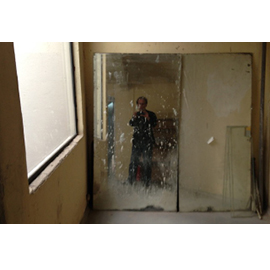 Fred Ritchin is dean of the School at the International Center of Photography in New York. Previously, he was a professor of photography and imaging at New York University, and he continues to co-direct the Photography and Human Rights Program that began at NYU in 2010. He is author of three books on the future of imaging: In Our Own Image: The Coming Revolution in Photography (Aperture, 1990), After Photography (W. W. Norton, 2008), and Bending the Frame: Photojournalism, Documentary, and the Citizen (Aperture, 2013). In 1999, Ritchin co-founded and became director of PixelPress, an organization experimenting with new digital narratives and collaborating with humanitarian organizations on media campaigns. He lectures widely on issues in media and human rights. 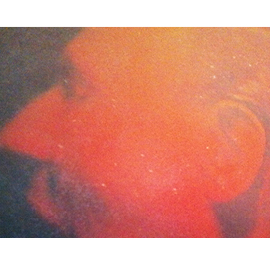 David Tomas is an artist, anthropologist, and writer. In his visual work and writings over the last forty years, Tomas has explored the nature and functions of different forms of knowledge that are produced at the interface of the history of contemporary art, the history and anthropology of media, and the cultures and transcultures of imaging technologies. His works have been exhibited in Canada, the United States, Europe, and the Middle East. In 2004 Dazibao published a collection of his essays on photography titled A Blinding Flash of Light: Photography Between Disciplines and Media. His most recent book is Vertov, Snow, Farocki: Machine Vision and the Posthuman (Bloomsbury Academic, 2013). He is a professor at the École des arts visuels et médiatiques at the Université du Québec à Montréal. / davidtomas.org