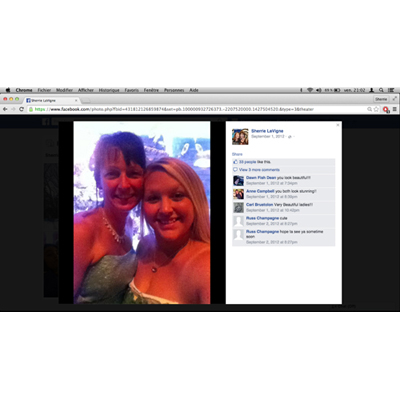 AFTER FACEB00K: IN LOVING MEMORY <3

So many of our experiences are collected on social media that it is worth asking ourselves what will become of the huge quantity of personal data stored on such powerful servers after we die. The question brings to light both legal and moral considerations. The persistence of accounts of the deceased – Facebook, for example, does not allow profiles to be deleted, but gives them “commemorative” status – signifies that identity survives the death of the body. This concept of “virtual souls” therefore suggests the possibility of continued existence, or immortality, in digital media.

For Le Mois de la Photo à Montréal, the After Faceb00k collective has developed IN LOVING MEMORY <3 (2015), an installation that pays tribute to this type of life after death and examines how grief is dealt with in the virtual world. In this eerie simulation of a cemetery with its graves, the headstones and funerary monuments are replaced with supposed mega-servers, which store every last bit of detailed information pertaining to our personalities. The screens show thousands of photos from memorial pages – images taken at funeral parlours and ceremonies to remember the deceased – constituting residual symbols that enable us to “keep in touch” with a given user who has passed away.

From time immemorial, humans have sought to embody themselves in places that the body can no longer access – in other words, to incarnate themselves in effigy. Nowadays, this is done not with death masks and funerary sculptures, but through posting photos on a Facebook wall. In Petrarch’s words, “Un bel morir tutta una vita onora.” What types of post-photographic eulogies serve to alleviate the pain of our losses today?

After Faceb00k is a project developed in 2012 during a research residency at Centre des arts actuels Skol in Montreal. The artists participating in the project scan and review Facebook pages in order to document the production and circulation of photographs on this platform. The project focuses on economic, political, and social issues related to photo sharing on Facebook and on the shift in the current photographic paradigm, which is coextensive with the rise of social networks. Since 2012, After Faceb00k has created exhibitions that take into account the location and local communities where they are presented. Presentations have taken place at ARTsPLACE Gallery in Annapolis Royal (2015), Latitude 53 in Edmonton (2014), the SetUp Art Fair in Bologna (2014), the Alternator Centre for Contemporary Art in Kelowna (2014), L’Écart Lieu d’Art Actuel in Rouyn-Noranda (2014), and Espace F in Matane (2013). 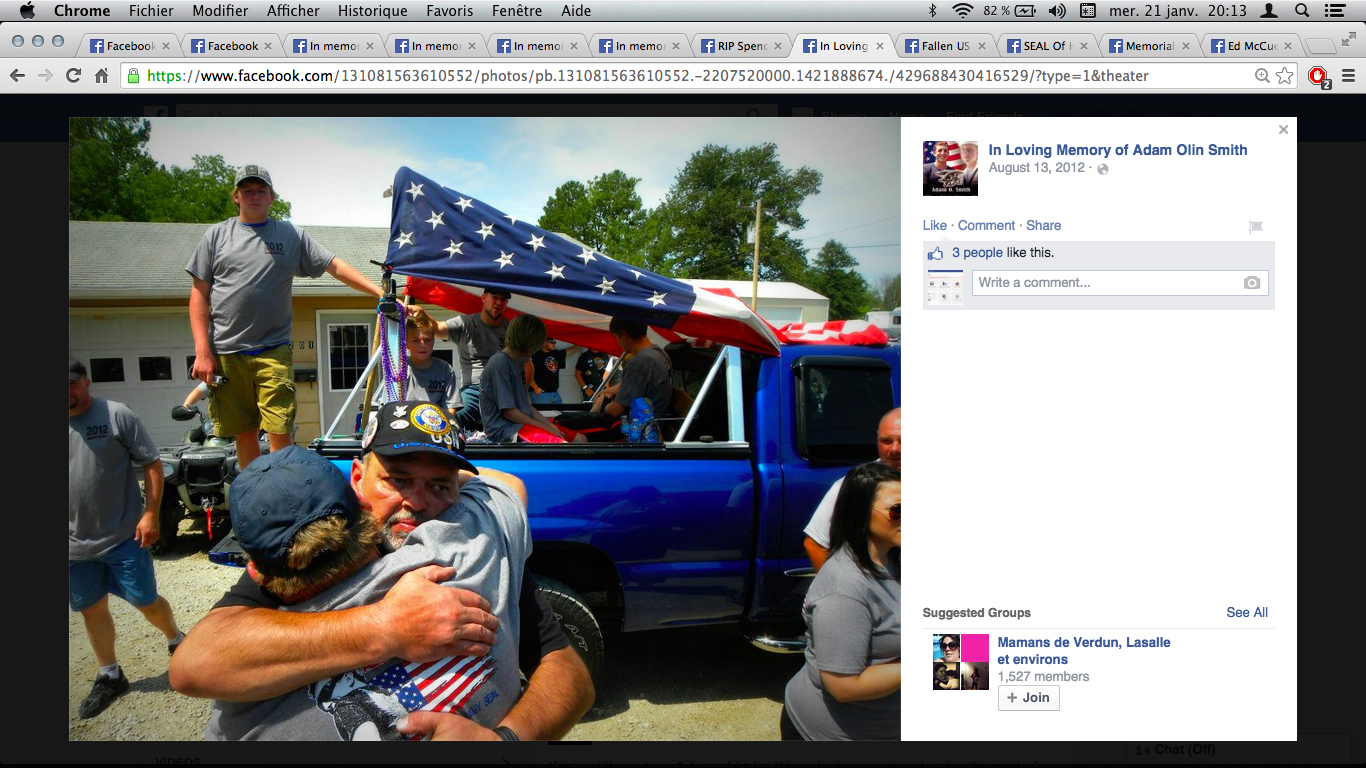 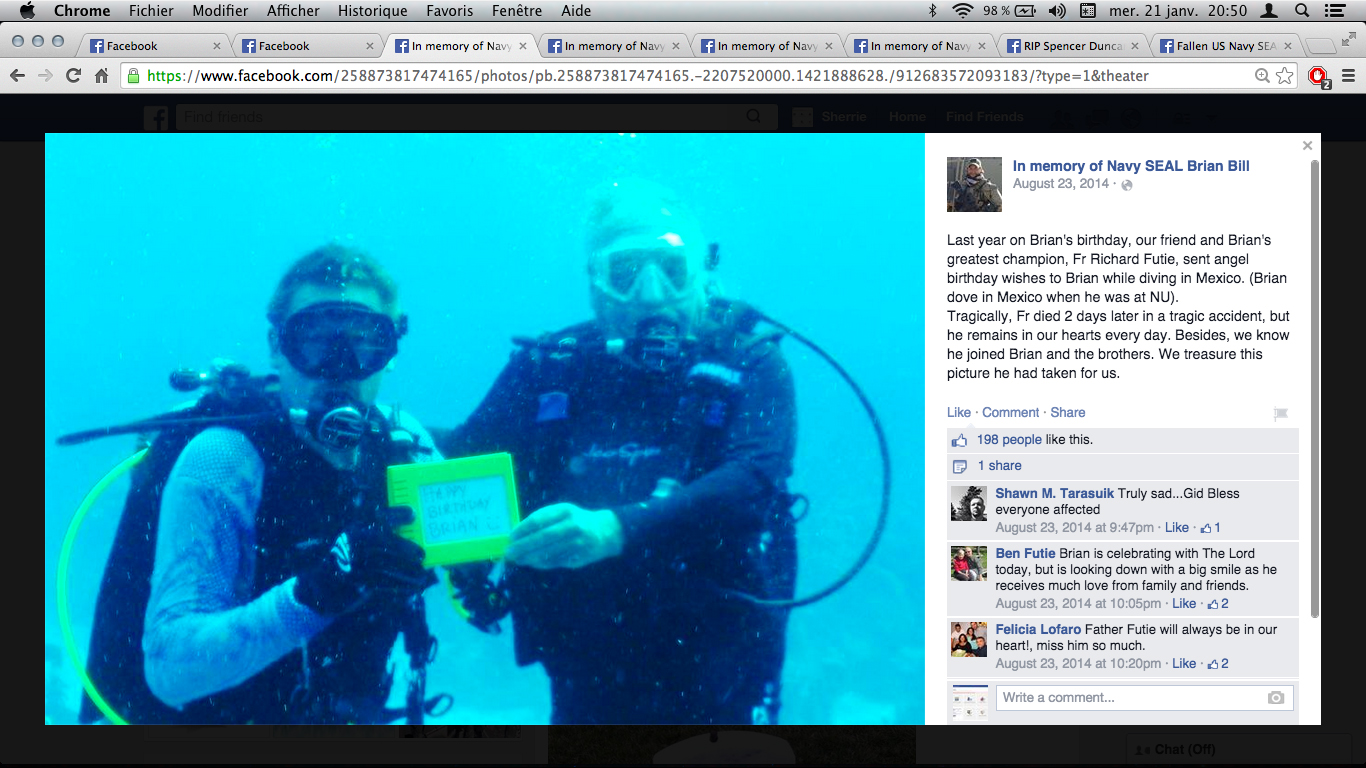 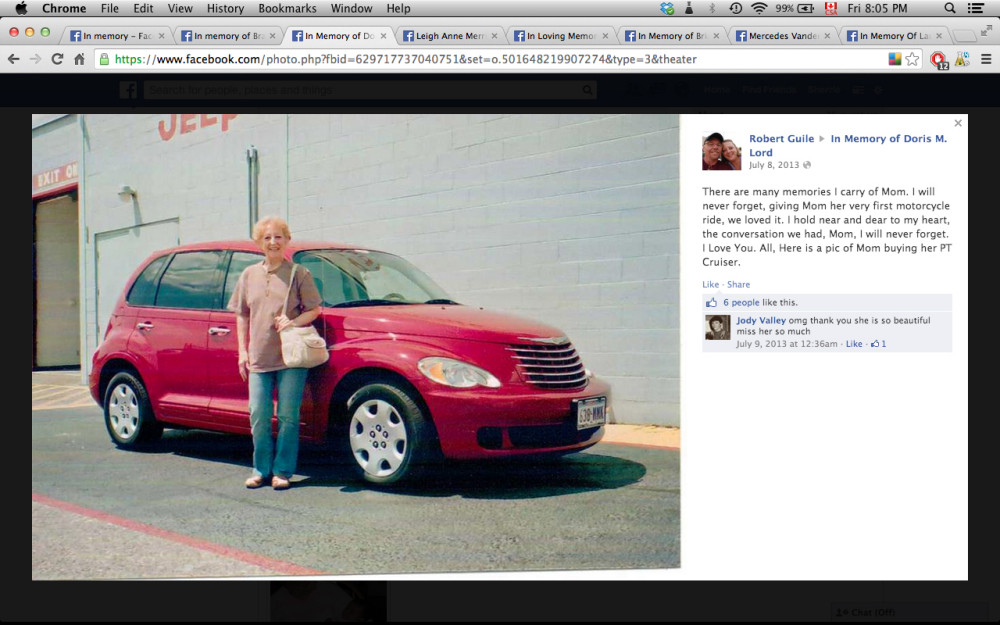