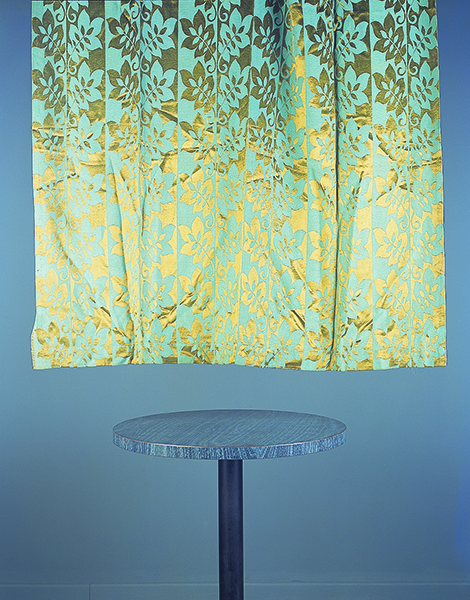 Photographic works by Destiny Deacon and Evergon are brought together in an exhibition that manifests the power of symbolic objects to stir a range of emotions, from bitter anger to sublimated desire. Deacon, an Australian Aboriginal artist, constructs powerful political messages about race, gender, violence, and sexuality from dolls, souvenirs, and other pieces of kitsch that preserve stereotypes. Evergon is a peripatetic Canadian artist whose recent work places his personal collection of “gay sexist” objects before a view camera set up in his home. This charged symbolic setting is sometimes entered by the artist or his model.