Stalked by the political police of the military dictatorship in Argentina, in 1978 Leandro Berra managed to escape from Buenos Aires and take refuge in Paris, where he made a name for himself as an artist. When democracy was restored in his homeland, Berra felt the need to pay posthumous tribute to his “disappeared” friends and acquaintances by re-creating their likenesses, but he found that his memory failed him. Then he contacted the Gendarmerie scientifique in Paris and was introduced to the Faces program, also used by Interpol, the FBI, and the CIA. Faces, described as “advanced computer technology for facial composite development,” photo-realistically reconstructs faces by amalgamating the Photofit/Identikit process with the combinatory techniques of Alphonse Bertillon’s atlas of physiognomy, optimized with state-of-the-art IT systems.

Fascinated by the program, Berra decided to test it with people he knew. In Autoportraits robots (2005), volunteer participants were asked to produce a self-portrait without the aid of a mirror or a photograph of themselves, and the resulting “virtual” image was then juxtaposed with a standard portrait of the identity-photo type. The resulting diptychs shine a post-photographic light on a number of philosophical and psychological aspects of identity: loss and restitution, essence and appearance, truth and illusion, desire and reality, individuality and typology – dialectics that very often transport us to the realms of the spectral and the monstrous. Each diptych embodies an agonizing effort to crystallize the object of a memory, confronted with the resounding failure to produce a likeness. “Know thyself,” Socrates counselled. But can we really claim to know ourselves, after Berra?

Leandro Berra was born in 1956 in Buenos Aires; he lives and works in Paris. Since 1987, his work has featured in solo and group exhibitions in institutions such as the Galerie UNIVER / Colette Colla in Paris (2013), École des Beaux-Arts de Besançon (2011), Les Rencontres d’Arles (2010, 2007, and 2005), Centro Cultural Recoleta in Buenos Aires (2003), and Maison des Arts André Malraux in Créteil (2000). His works are in a number of public collections, including the Fonds National d’Art Contemporain de France, the Mairie de Gentilly, the Maison de l’Amérique latine in Paris, the Musée Martiniquais des Arts des Amériques, and the Museo de Arte Contemporáneo de Buenos Aires. He received the Joven Pintura award from the Fortabat Foundation in Buenos Aires in 1993 and the Fondation Fortabat award from the Maison de l’Amérique latine de Paris in 1990. He is represented by Galerie UNIVER / Colette Colla in
Paris.

This exhibition is presented with the financial support of the Service de Coopération et d’Action Culturelle of the Consulat général de France à Québec, the Institut français, and the Consulate General of the Argentina Republic in Montreal. 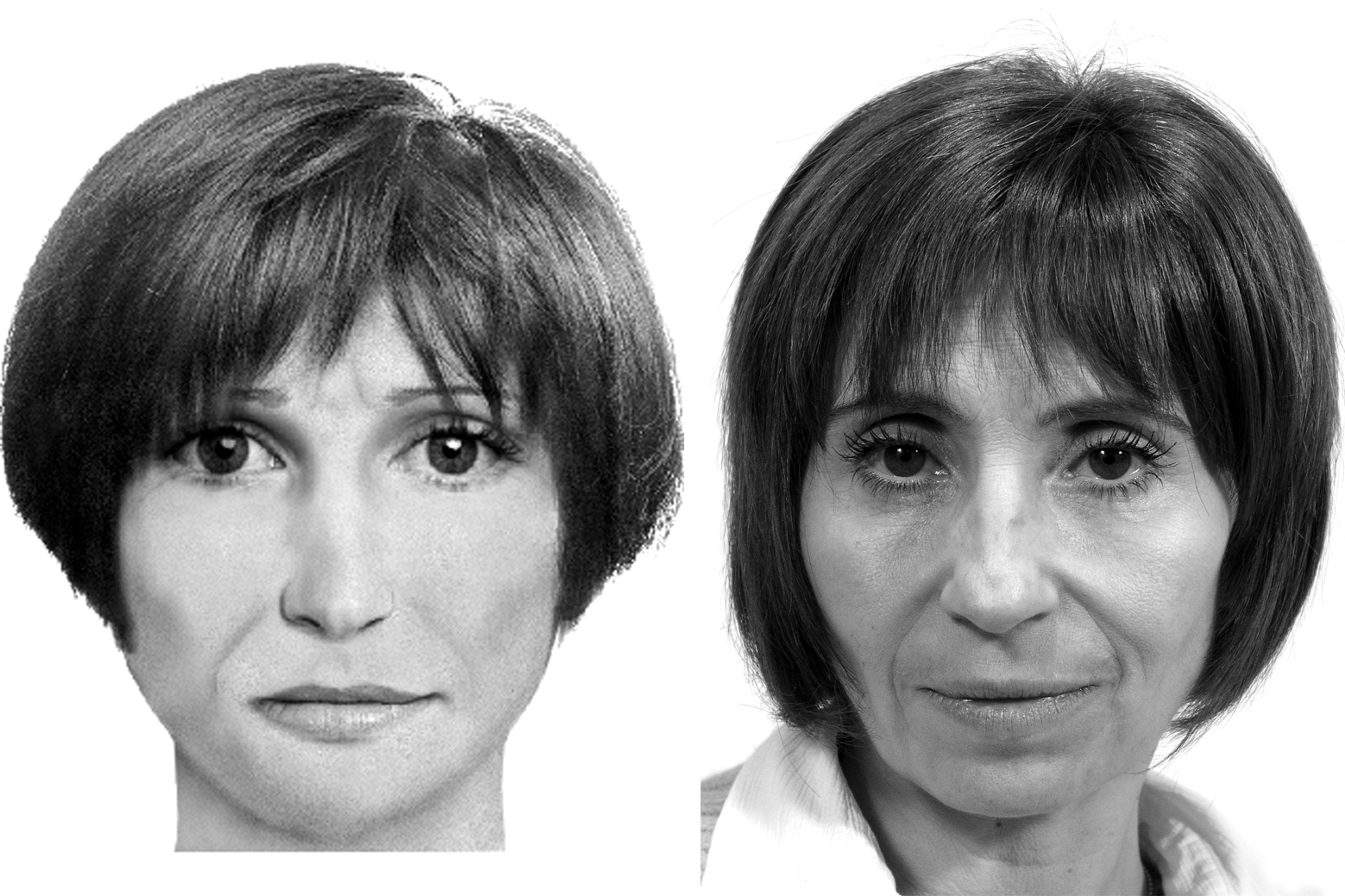 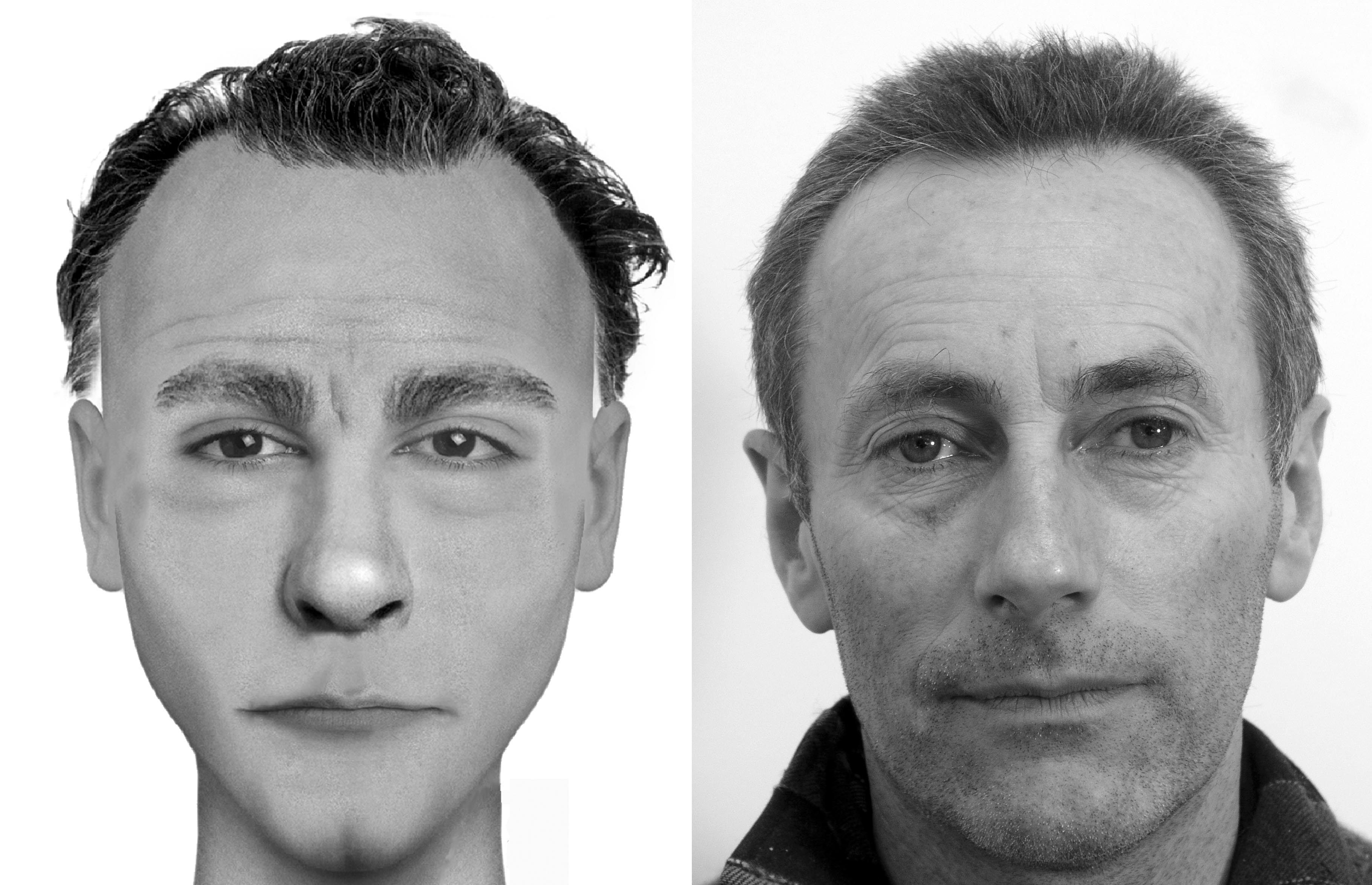