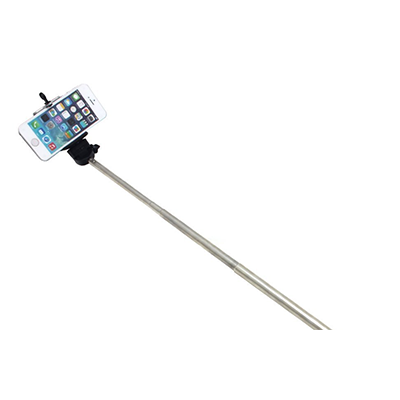 Sean Snyder explores the anti-artistic domain of research-based art: he shuns the creation of “works” in any productivist sense and opts instead for case studies that challenge the conditions of the image. “Despite the ever-increasing amount of images we are exposed to,” he writes, “it could be conjectural that we see less. We see less of the image itself, overpowered by the meaning imposed by the discursive context in which it appears.” Our gaze is clouded because images are not windows open to the world but the distorting constructs of propaganda.

Noam Chomsky has said, “Propaganda is to democracy what violence is to the totalitarian state.” Propaganda and violence are “engines of history” that adapt to the regime in power. Faced with these engines, we can react in different ways, either accepting that manipulation is inherent in the image and going on to stress the ideological validity of the cause that justifies it, or unmasking the manipulation as a move toward deactivating it.

At a time when so many images circulate and fascinate, precisely because they are so toxic and nasty, Snyder carries out what could be thought of, in the clinical sense, as a purge. In his exhibition, Sean Snyder demonstrates this through the fundamental recognition of the raw materials of visual information (ink on paper, celluloid, magnetic tape, algorithms and pixels) and his handling of the rhetorics of persuasion.

Captive as we are in our purgatory, power instrumentalizes the image just as much as the image constitutes a manifestation of power. Snyder may not be able to drive the demons out, but by restoring the abilities to see and think, he shows us how to recognize them. 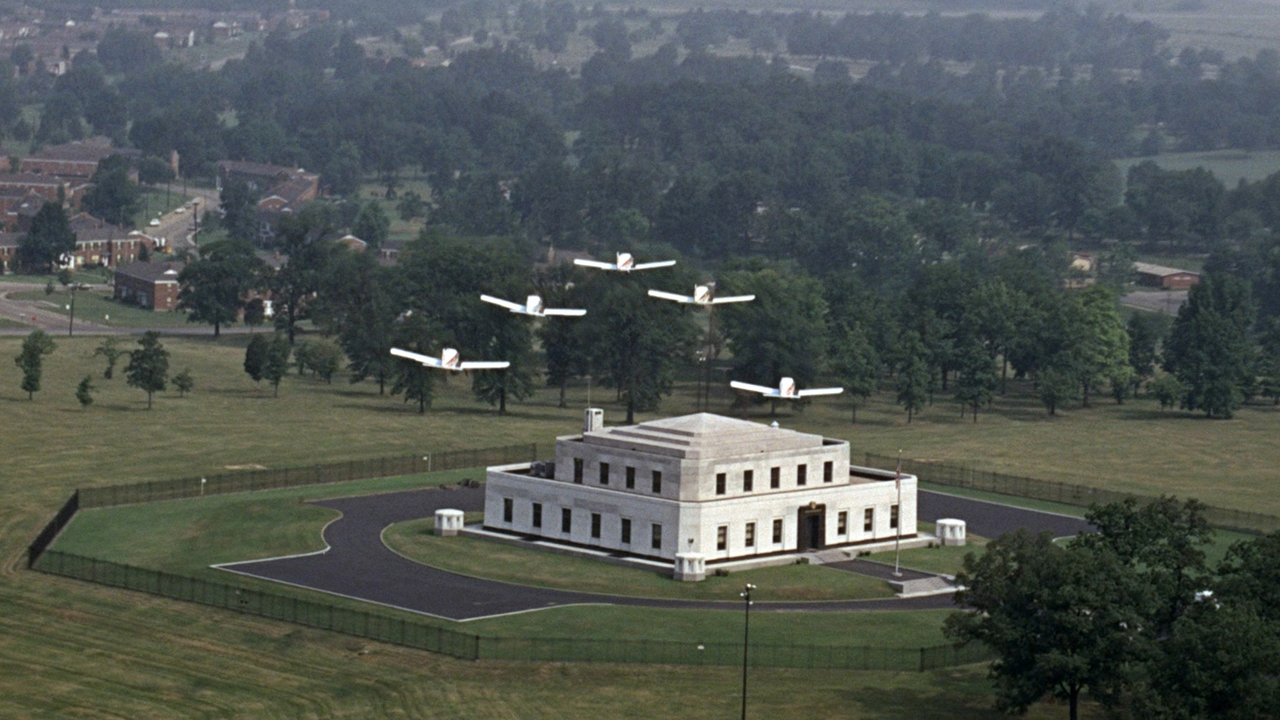 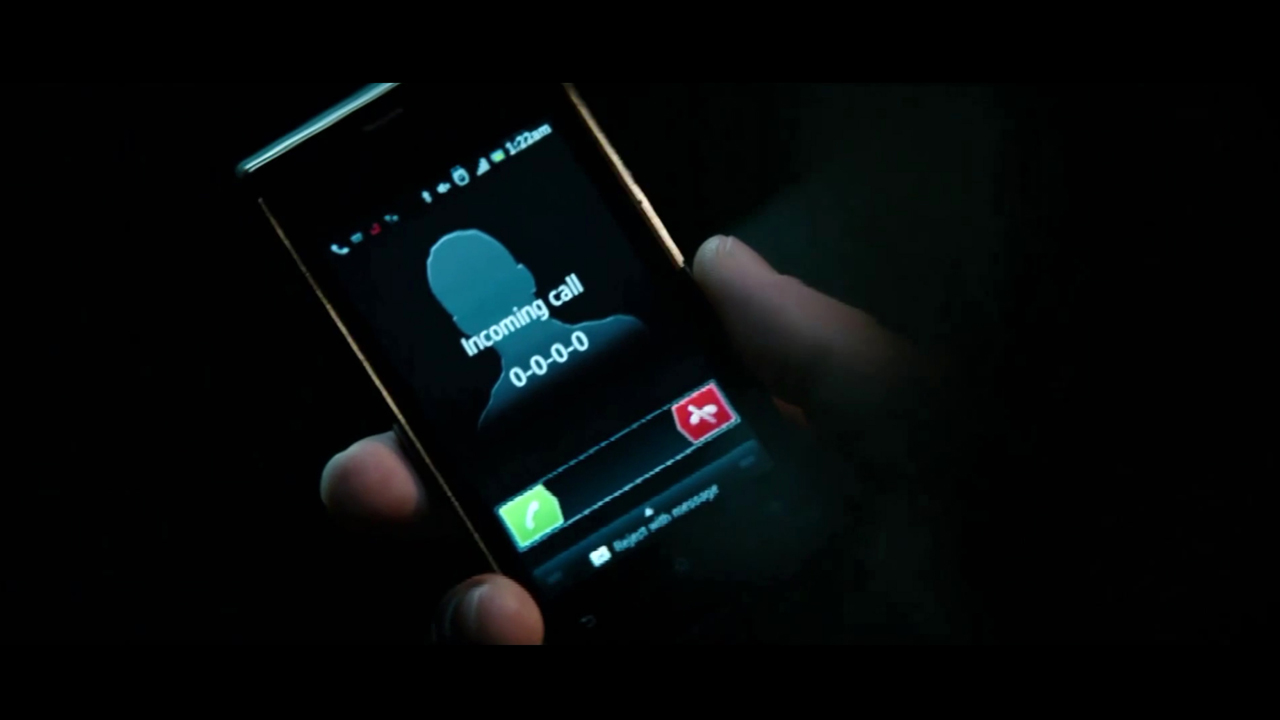 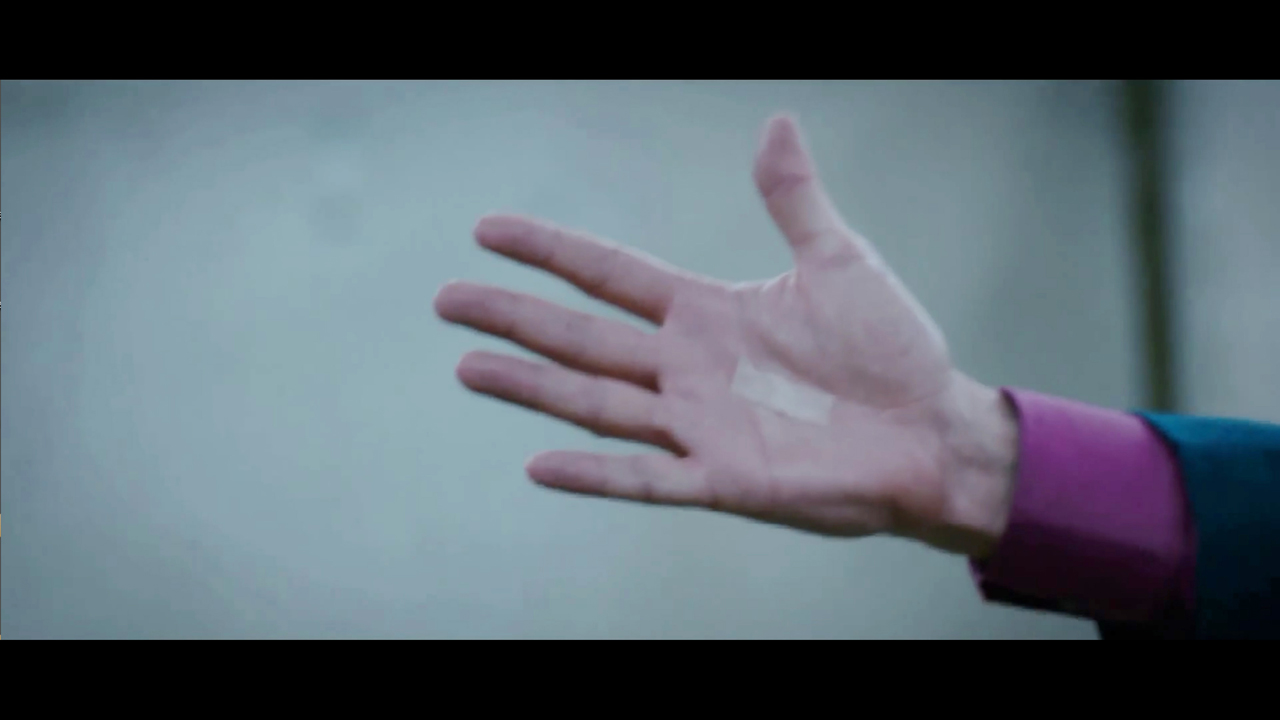 Amnesiac Registration: Or An Attempt To Track An Ephemeral Image

Platforms like Facebook, Twitter, Instagram, Flickr, YouTube, and eBay are constantly in motion. There are a lot of fish in the sea. The difference between the meditative pastime of fishing, the cyber act phishing, and the more psychotic regimen of trolling blurs prior definitions of reality. To quote Shia LaBeouf quoting Eric Cantona in 1995: 'When the seagulls follow the trawler, it's because they think sardines will be thrown into the sea.' As McLuhan said: Advertising is the greatest art form of the 20th century. It is now the 21st century. I wonder if Internet has replaced it?

Is the art world in crisis? When I receive exhibition topics I attempt to decide if I can respond in an interesting way. My artistic process is not very defined. I bury myself in a lot of scattered information that I find interesting, go through trial and error, wait for the dust to clear, attempt to excavate what I find relevant, and extract what might interest others. As a pastime in recent years, I contacted people using LinkedIn – an automatic function of my Gmail account. I have been experimenting with the undefined territory of social media out of curiosity. The algorithms are forces out of my control. I flow with the unknowns into uncharted waters. To quote McLuhan again but in kind of Benjamin's twist remembering about his angel of history: We drive into the future using only our rearview mirror. I am reassessing the practice of Daniel Buren, Dara Birnbaum, Christopher D’Arcangelo, Dan Flavin, Gordon Matta-Clark, Michael Asher and Bas Jan Ader, to list recognizable names. Additionally, I have re-referenced art publications from the 1990s such as Kontext Kunst and Deep Storage: Arsenal of Memory, which are re-activating the neurons in my brain. I'll describe a project I'll present in Montreal as an example. Last year I was interested in the Sony scandal, the release of the film The Interview, and what followed. I called the project Aleatoric Collision (Sony Scandal). A 1000-word contribution for a free art newspaper, Picpus, was a template. It was a challenge to encapsulate layers of thought in that length. I became distracted as the Charlie Hebdo massacre transpired near print time. A cartoon in the newspaper's next issue further fuelled the fire. Sony's 2009 advertising slogan was make.believe. The scandal extended beyond fiction. I increasingly fixated on the Sony hack fallout. DVDs of the film were ballooned towards North Korea by activists, seemingly to provoke a reaction from the North Korean state. It is definitely less effective than two-month MERS epidemic that provoked paranoia. The result of the Sony hacking scandal is ambiguous. Is it real or make.believe?