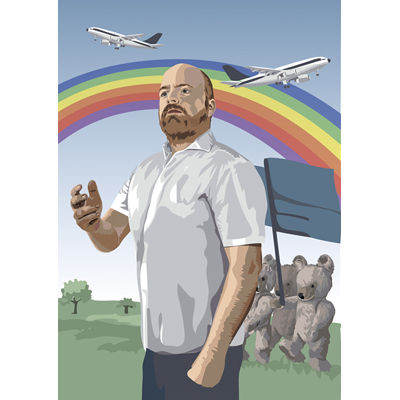 Are archives the bastions of power? On January 15, 1990, hundreds of enraged citizens stormed the headquarters of the Stasi – the sinister secret police of communist East Germany – managing to stop the destruction of a large portion of its archives. Their action saved millions of files, photos, films, and recordings, for which requests for consultation are still running at approximately five thousand a month.

Simon Menner has explored these archives, which would undoubtedly have thrilled Foucault. For two years, Menner concentrated on seeking out materials related to the themes at the heart of his work: observation, surveillance, and camouflage. The images that he found were unremarkable in appearance, but horrifying or hilarious, depending on the mood of the spectator or on whether or not he or she had suffered at the hands of the Stasi. Some were training materials for spies, showing them how to give coded signals; others documented covert searches, recording the placement of objects so that they could be put back in the exact same position; and others still bore witness to the agents’ transvestism and the disguises and characterizations that they might adopt in order to go unnoticed.

Decontextualized, which is how Menner organizes these series of photographs, Images from the Secret Stasi Archives (2011–13) may seem like a cross between works by Hans-Peter Feldmann, Sophie Calle, and Cindy Sherman, with the corresponding questions regarding the notion of authorship, availability, appropriation, and narrative. It also illustrates how the trivialization of evil, analyzed so profoundly by Hannah Arendt, can be exposed by bringing to light the neglected residue of a much-abused memory.

Simon Menner was born in 1978 in Emmendingen; he lives and works in Berlin. He holds a master’s degree in fine arts from the Berlin University of the Arts (2007) and has exhibited his works in solo and group exhibitions in various prestigious institutions and festivals, such as the Arbeit Gallery in London (2015), the Goethe-Institut in Prague (2014), the Copenhagen Photo Festival (2014), the Museum of Contemporary Photography in Chicago (2014), the Open Society Foundation in Washington, D.C. (2014), the Grand Palais in Paris (2013), the Aperture Gallery in New York (2013), and the Grand Curtius in Liège (2013). He has received many awards, such as the Working Grant from the German Kunstfonds Foundation in 2014, the Lotto Brandenburg Photography Award in 2011, and the Paul Huf Award in 2010. His publication Top Secret – Images from the Stasi Archives was nominated for the First PhotoBook Award by Paris Photo–Aperture Foundation in 2013. 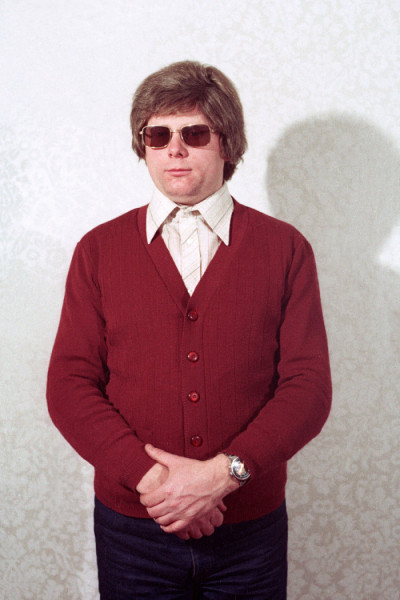 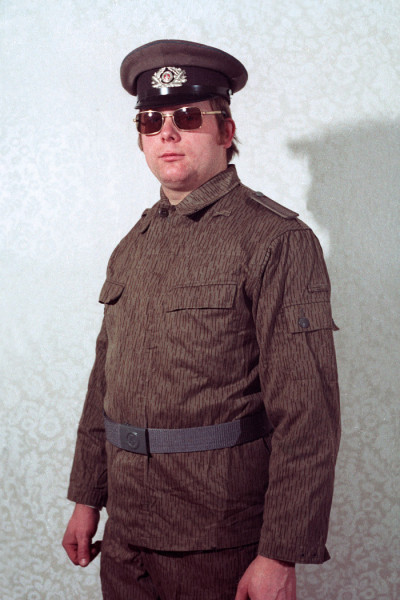 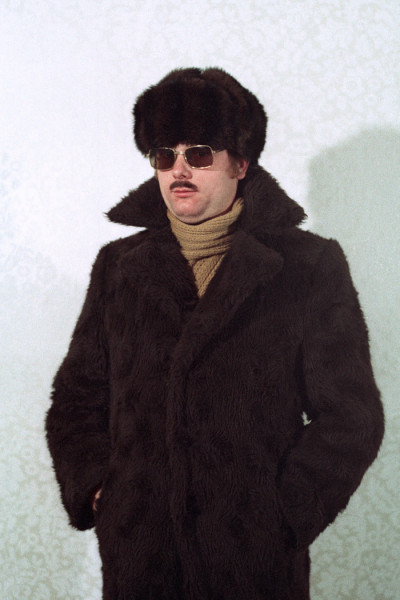